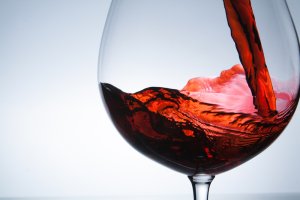 As the 4th-largest producer of wine in the world, winemaking in the United States has a rich history with strong ties to German winemakers along the Missouri River. Dating back to the mid-1800s, German immigrants residing along the river’s shores cultivated grapes in the fertile river valley in what they called Missouri’s “Rhineland.” By the end of the 19th century, Missouri was the second-largest producer of wine in the United States, with over two million gallons being produced annually. 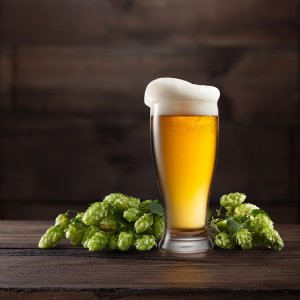 Just as the American winemaking industry was taking off, with the Hermann area wines front and center, the 18th Amendment passed and the country was launched into Prohibition, forcing a halt to the growing industry. After Prohibition was lifted, the Hermann area slowly began its wine production again, rebuilding winemaking cellars and replanting the vineyards that had been destroyed. Today, Hermann wines are once again known for their award-winning quality, and the area has become a destination for those wanting to explore Missouri’s Wine Country. The area boasts several great winery options, some of which even date back to those early days of American winemaking. 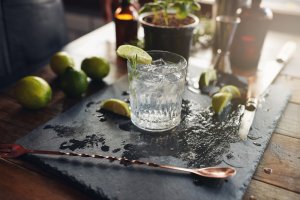 In recent years, the Hermann area has become known for more than just its wine. With the addition of craft breweries and distilleries, the town has extended its extensive wine knowledge to include other areas of beverage production. While there were two breweries in the area before Prohibition, Hermann spent decades without one until Tin Mill Brewery opened in 2005. The area is also home to several distilleries, all producing award-winning, handcrafted, artisan spirits.

To read more about each of the area’s wineries, distilleries and breweries, visit the Hermann Wine, Beer & Spirits section of the Visit Hermann website.