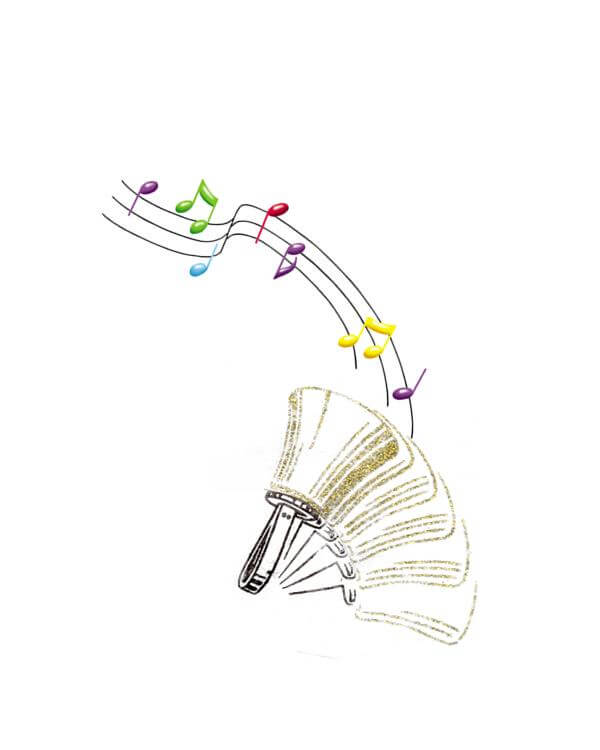 Music of the Season!

The Columbia Handbell Ensemble again brings the music of Christmas to Hermann. Sponsored by the Hermann Arts Council.

The Columbia Handbell Ensemble is a community based auditioned ensemble and is one of the longest running community ensembles in the nation. The ensemble is directed by Ed Rollins, one of CHE’s founding members, whose purpose is to promote musical excellence through handbells. Ed has acted as clinician, coordinator and conductor for handbell events in 25 states, and has been involved with handbells on local, regional, national, and international levels.